In July 2021, the Inter-regional support center for patients with aniridia “Iris” became the winner of the Presidential Grants competition.

See the covers below: 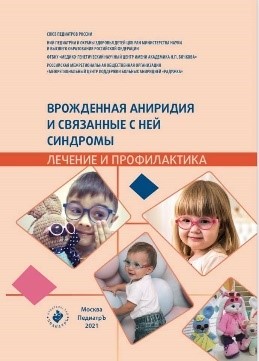 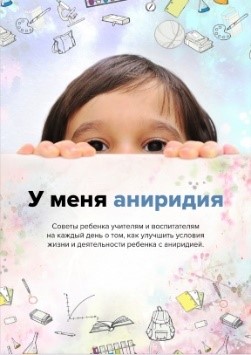 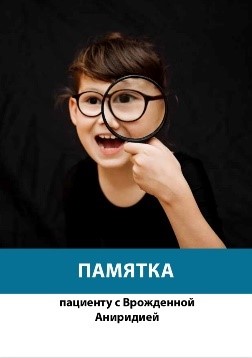 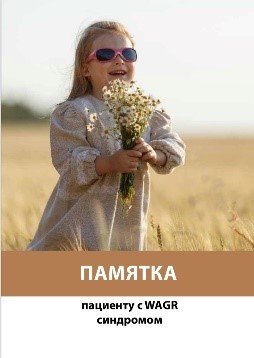 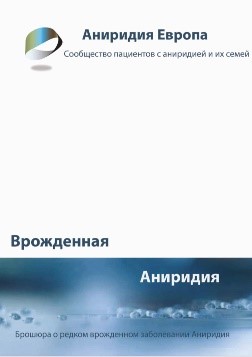 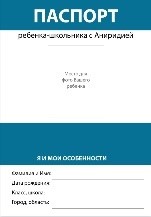 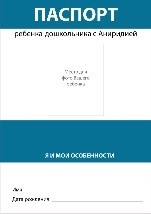 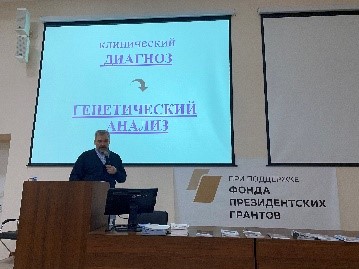 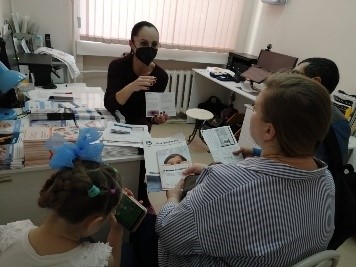 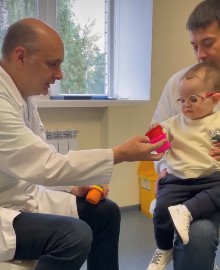 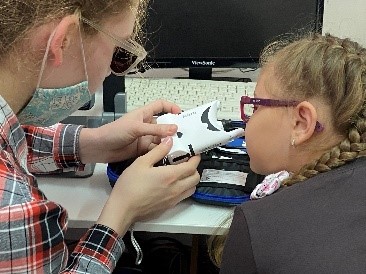 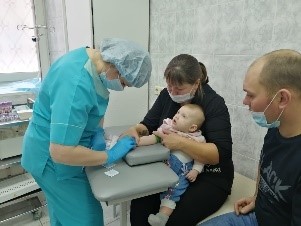 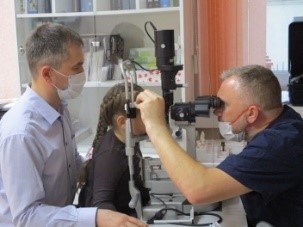 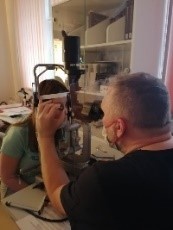 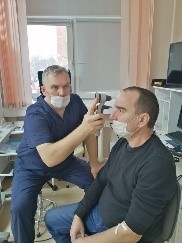 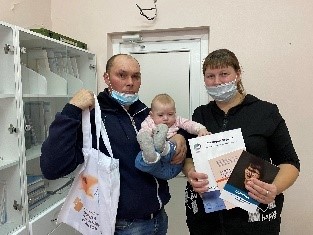 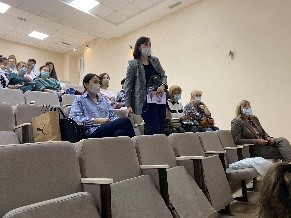 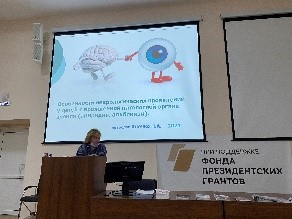 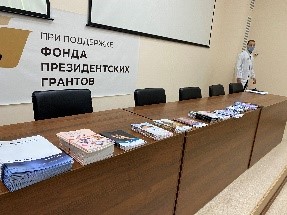 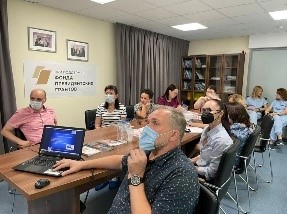 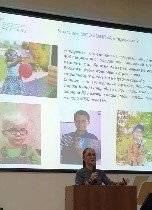 A webinar dedicated to the International WAGR Syndrome Awareness Day was held on November 13th. The hosts of the webinar were Kelly Dail Trout, a medical consultant of IWSA, Tatiana Vasilyeva, a geneticist at the Medical Genetic Research Center in Moscow, and Gening Galina, the President of the Inter-regional support center for patients with aniridia “Iris”. Kelly Trout made a presentation and together with Tatiana Vasilyeva answered questions of Russian-speaking families with WAGR syndrome from Russia, Kazakhstan, Ukraine, Israel, Germany, Belarus. The meeting was supported by Elena Maksimova, a volunteer translator, and the mother of a child with aniridia. 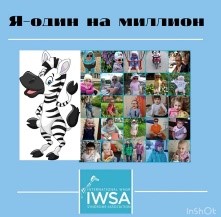 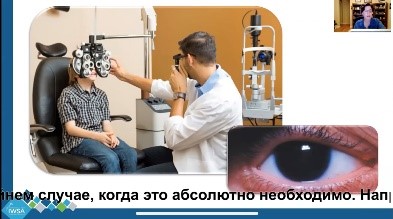 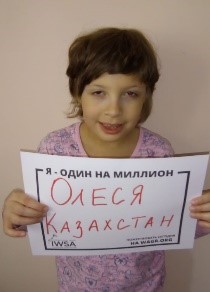 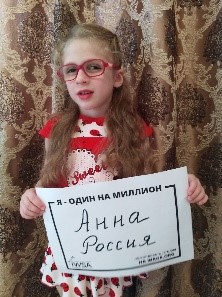 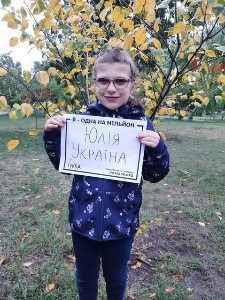 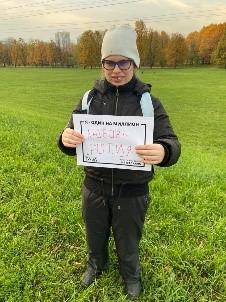 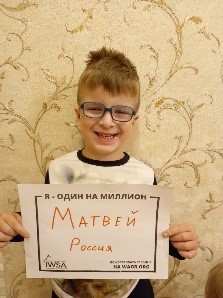 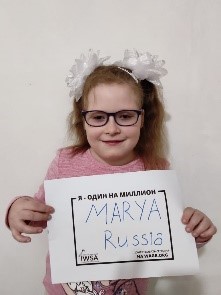